The tour cost includes a tour guide services and the transport costs.

Criminals stole and robbed in Odessa neither more than in any other city nor less. But they did it in Odessa with a special “chic”. So a lot of legends, myths and other literary works were devoted to Odessa burglars. You can learn about exciting acts of famous Odessa criminals in the tour “Criminal Odessa”.

After the Turkish fortress Hadzibey was captured by the Russian troops and Ukrainian Cossacks, it was decided to build here a city and a port. And a lot of people with questionable past and even present invaded the city. Talented people have always lived in Odessa. But their talents were not always noble. In this tour you can find out about such famous crooks as Sonka-the Gold Hand, Mishka Yaponchik, Osip Shor and Carabas. These and other swindlers have written some interesting pages into Odessa history.

During the excursion you will visit our prison castle, attend the customs, Shevchenko Park (fortress wall) and Quarantine Harbour. You can also see the Mountain Chumka, one of the most mysterious and saddest Odessa symbols. But the real drama will happen in Moldavanka, in the criminal “womb” of Odessa, where you can find Mishka Yaponchik’s home (well-known boss of Odessa mafia), theft academy. And you will definitely pass along Myasoedovskaya Street.

And, certainly, the photo shoot at the Gotsman monument is a must do! 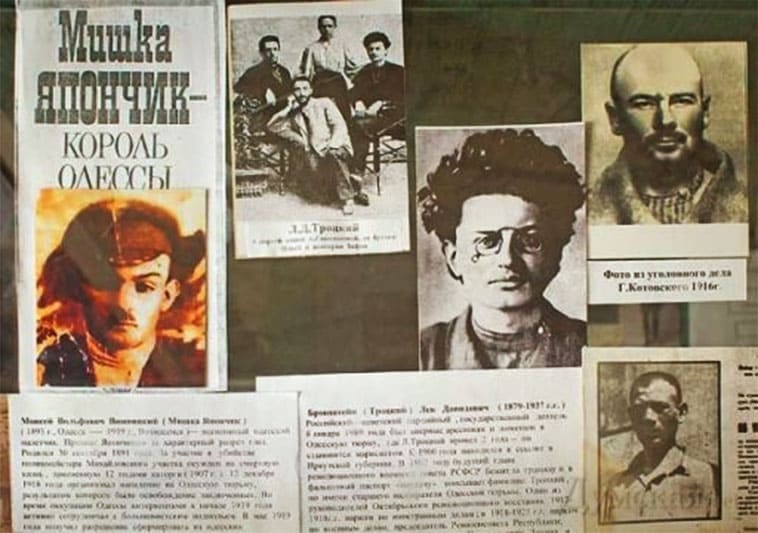 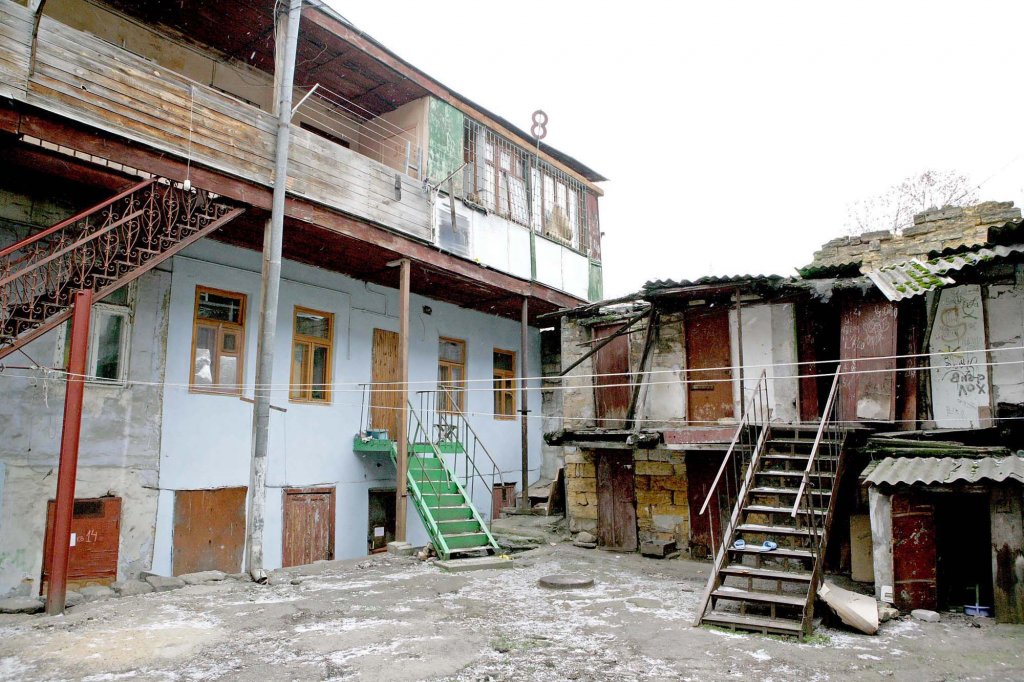 The tour cost includes a tour guide services and the transport costs.

This excursion is one of the most popular tours. Experienced tourists claim that not to visit Odessa catacombs is the same as to come to Paris and not to climb the Eiffel Tower .

Catacombs consist of some types of underground cavities. As a rule they are underground quarries.

The length of catacombs is about 2.5 thousand kilometers. Under the supervision of experienced caving instructor, you will go along the tour route only 850 metres, however, it will be enough for you to get a sense of underground life.

You will see such things there, about which you even had no idea until today.

It is really the most unique tour in Odessa!

You will need comfortable shoes: a pair of trainers or walking boots. Helmets and torches are included and will be given at the beginning of the excursion. The temperature in catacombs is +11-+14 degrees C all year round, so you must be dressed appropriately: it can be a tracksuit or a pair of old jeans and a sports jacket. The essential element of clothes is a headgear (a cap, a hat or a headscarf) for dust protection. Difficulty level is mild extreme. 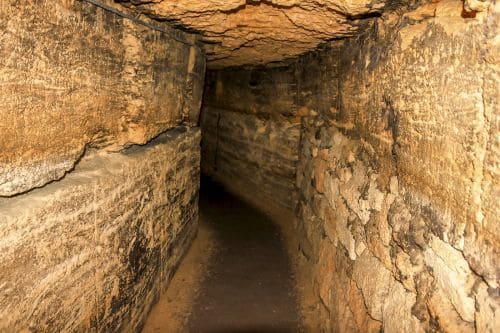 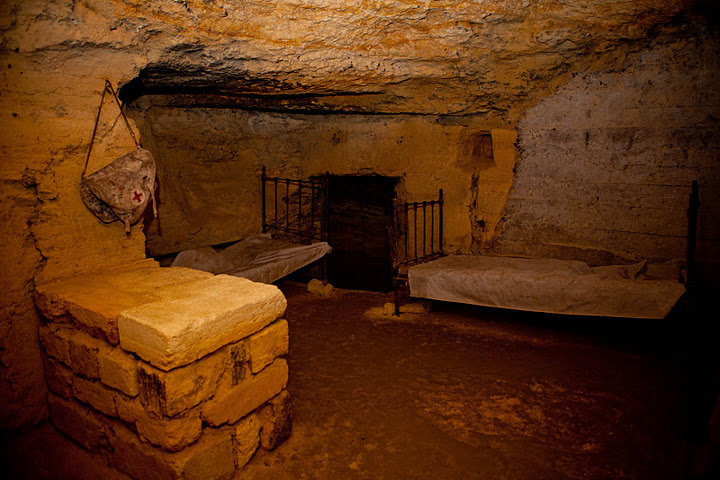